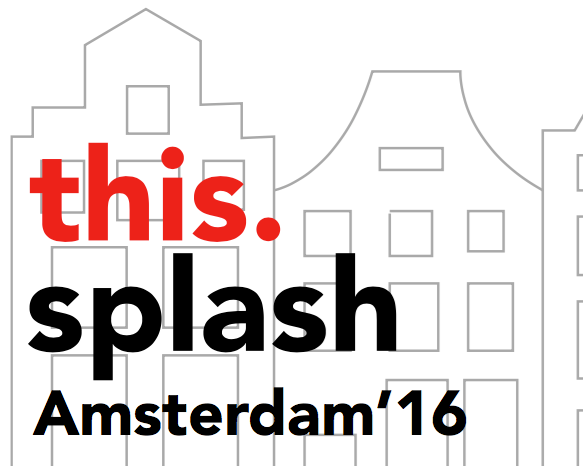 I have attended an academic conference for the first time after leaving the Academia. It was also the first time that I paid for myself (or more precisely: my own business paid for me :D) and it was definitely worthy.

During the time at was pursuing my PhD I attended a few conferences but this experience was quite different. I enjoyed it much more than previous times because of the persons I met and the discussions I had. Probably also the decision to not bring a laptop with me helped me to focus more on the event.

I have finally met Danny Van Bruggen, also known as matozoid. He is the mantainer of JavaParser. We exchanged a few ideas, discussed priority and talked about a possible upcoming book on JavaParser (to be written with Nicholas Smith and whoever feel like contributing). It was also nice to meet a few persons using JavaParser.

By the way the work on version 3.0 is proceeding at a good pace and we know what to work on after that: layout preserving transformations. And a better integration with JavaSymbolSolver, of course.

I have met prof. Walter Cazzola. We chatted shortly about a student of him considering to use JavaSymbolSolver for her master thesis.

My main reason to be in Amsterdam was attending the Language Workbench Challenge. I coauthored the paper presenting the solutions proposed using Jetbrains MPS. For me it was great to meet for the first time my coauthors: Eugen and Klemens Schindler and Ana Maria Sutii.

They were not the only interesting people at LWC. I have chatted also with Boaz Rosenan, the author of Cedalion. Cedalion is a Language Workbench based on logic programming. It is a quite different beast w.r.t. to the Language Workbenches I am most familiar with and there are some intriguing ideas in it.

I also managed to meet Enrico Persiani and very briefly Riccardo Solmi. They are the minds and the keyboards behind the Whole Platform. The Whole Platform is a Language Workbench which is so rich and full of features I am very interested into. I hope to have more time to delve into it in the next months and in particular to look into the pattern language. Stay tuned to hear more about it.

I also spotted a couple of very famous people I admire: Terence Parr and Gilad Bracha. Just do not say to Terence that JavaParser is based on JavaCC and not ANTLR.

All in all it was an amazing experience for me. I hope I will stay in touch with several of the persons I met. I should start considering what conference to attend next. Any suggestion? 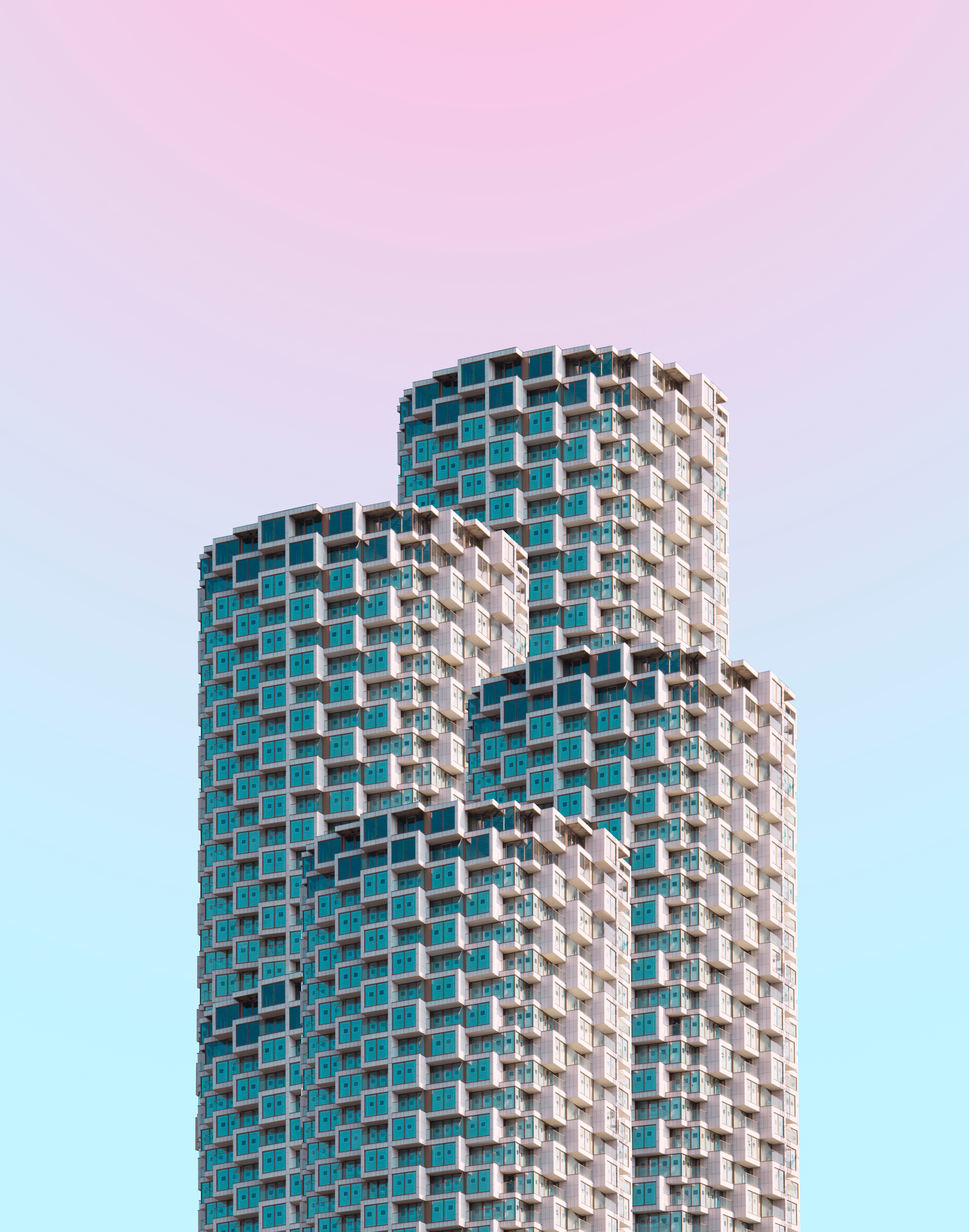 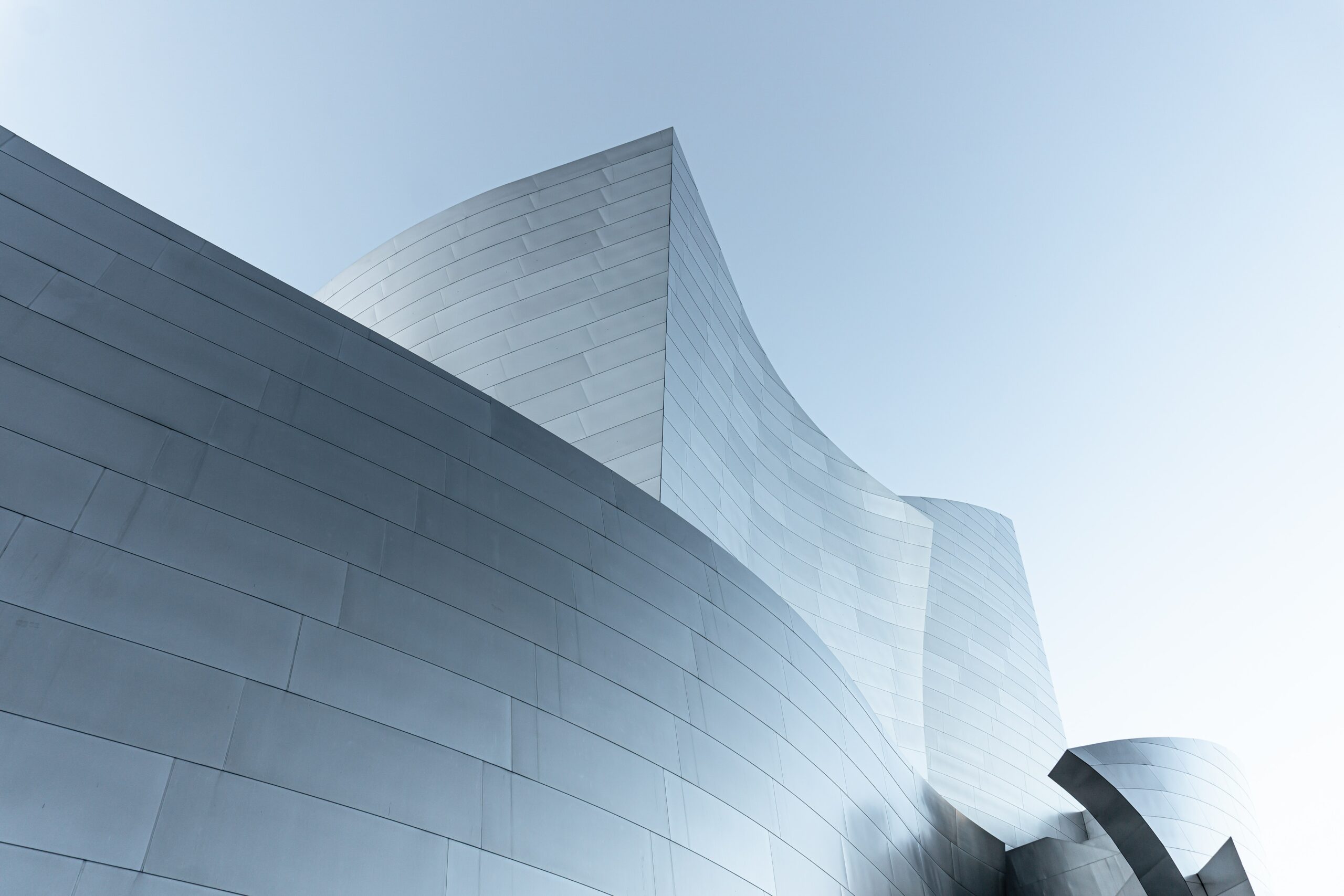