68 Resources To Help You To Create Programming Languages 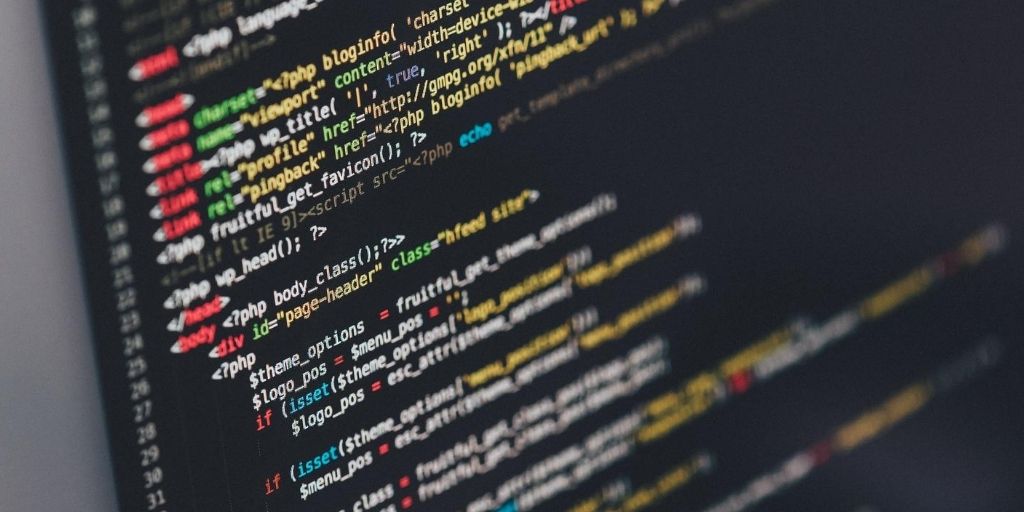 Here it is a new guide, to collect and organize all the knowledge that you need to create your programming language from scratch.

Creating a programming language is one of the most fascinating challenge you can dream of as a developer.

The problem is that there are a lot of moving parts, a lot of things to do right and it is difficult to find a well detailed map, to show you the way. Sure, you can find a tutorial on writing half a parser there, an half-baked list of advices on language design, an example of a naive interpreter. To find those things you will need to spend hours navigating forums and following links.

We thought it was the case to save you some time by collecting relevant resources, evaluate them and organize them. So you can spend time using good resources, not looking for them.

We organized the resources around the three stages in the creation of a programming language: design, parsing, and execution.

When creating a programming language you need to take ideas and transform them in decisions. This is what you do during the design phase.

Some good resources to beef up your culture on language design.

Long discussions and infinite disputes are fought around type systems. Whatever choices you end up making it make sense to know the different positions.

Parsing transforms the concrete syntax in a form that is more easily manageable by computers. This usually means transforming text written by humans in a more useful representation of the source code, an Abstract Syntax Tree.

There are usually two components in parsing: a lexical analyzer and the proper parser. Lexers, which are also known as tokenizers or scanners, transform the individual characters in tokens, the atom of meaning. Parsers instead organize the tokens in the proper Abstract Syntax Tree for the program. But since they are usually meant to work together you may use a single tool that does both the tasks.

To implement your programming language, that is to say to actually making something happens, you can build one of two things: a compiler or an interpreter. You could also build both of them if you want. Here you can find a good overview if you need it: Compiled and Interpreted Languages.

The resources here are dedicated to explaining how compilers and/or interpreters are built, but for practical reasons often they also explain the basics of creating lexers and parsers.

A compiler transforms the original code into something else, usually machine code, but it could also be simply any lower level language, such as C. In the latter case some people prefer to use the term transpiler.

An interpreter directly executes the language without transforming it in another form.

This are resources that cover a wide range of the process of creating a programming language. They may be comprehensive or just give the general overview.

In this section we include tools that cover the whole spectrum of building a programming language and that are usually used as standalone tools.

Here you have the most complete collection of high-quality resources on creating programming languages. You have just to decide what you are going to read first.

At this point we have two advices for you:

You should have all you need to get started. If you have questions, advices or ideas to share feel free to write at [email protected]. We read and answer every email.

Our thanks to Krishna and the people on Hacker News for a few good suggestions.