How the languages we use affect the way we think 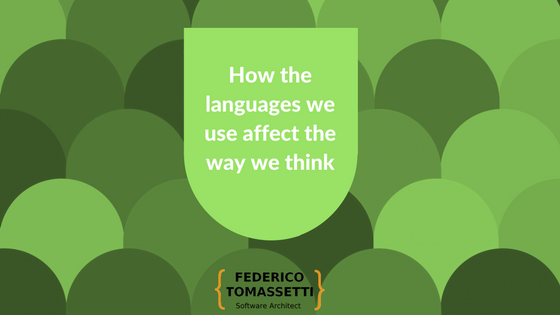 Written by Federico Tomassetti
in Miscellany

The first to consider this hypothesis were Sapir and Whorf, with their work on linguist relativity.

They started examine different languages of the natives of America and look into the differences between them. For example, they found out that some languages did not have an explicit notion of time: there were no future tenses or words to express the concept of “tomorrow” . They did some errors, due to their misunderstanding of these languages, so their theory, after an initial success was rejected by the scientific community. For many decades every attempt to revive the theory that languages affect they we think was disdainfully dismissed as a whorfianism.

Recently this old idea is coming back and there are different works showing an empirical link between a language and some behaviour. For example on TED Keith Chen tells us about this fact: considering two families from the same city of a bilingual nation, considering also that these families were classified in the same category under many dimensions, it seems that depending on the language they speak, they tend to save more or less. He concludes that speaker of languages with an explicit verbal form for the future tend to perceive the events to come as more distant and therefore they tend to save 30% less in comparison to speakers of “futureless” languages.

There are a lot of studies about that. It has to be said that many scientists like Steven Pinker, to my understandings, do not support this theory. As far as I can understand Pinker, as Chomsky, suggests that language is a natural instinct, and the natural languages we speak just reflect that “internal language”, but we still think using this internal language and we are therefore not so much influenced by the external language we happen to use.

Still, I read a lot of material on this topics and discovered weird differences between languages around the world. Did you know there are languages which do not permit to express relative positioning? They do not have constructs to say that sometimes is “at your left”, they can only use absolute positioning: they can say something is east or north-west. As a side effect speakers of this language tend to be always conscious about directions, they can immediately point out where the north is, for example. Consider a speaker of such a language walking in the corridor of an hotel. Both on its left and its right there rooms. When you open the door of one of this room you could see that the bed is on the left and the closet is on the right. To you they rooms look all the same. To such a speaker they would look as opposite rooms.

Absolutely fascinating for me. 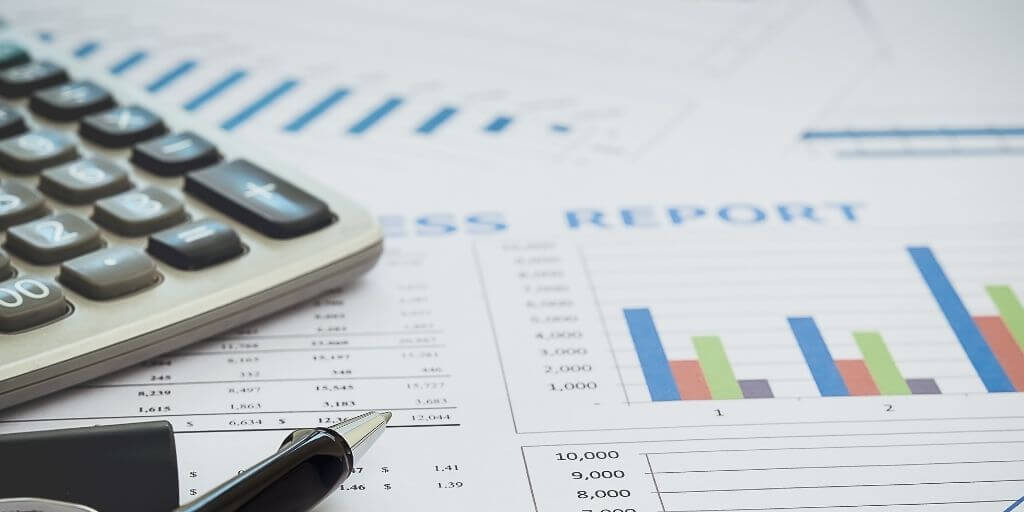 Working With Excel in Python 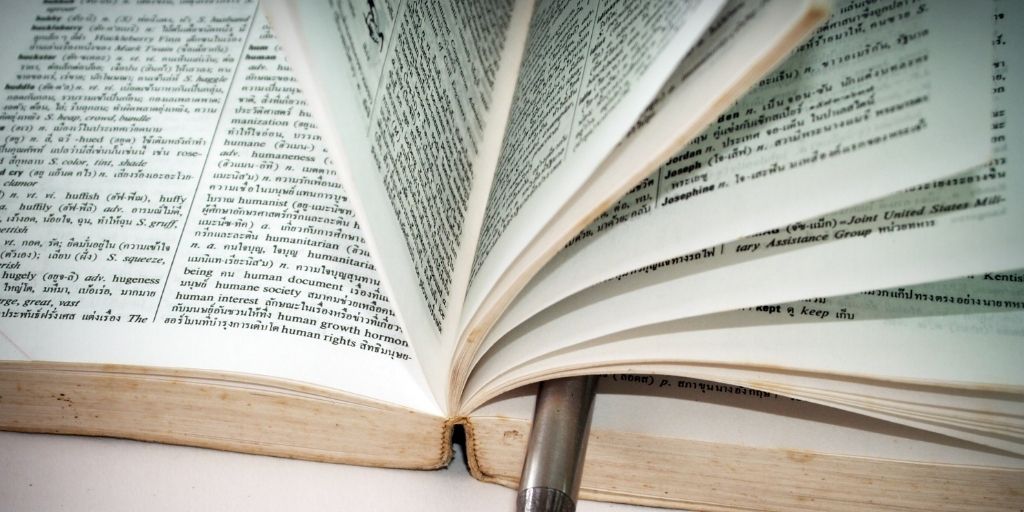 Review of the book “WebAssembly in Action”